Books for conversion to the Catholic Church: 10 books that shaped my conversion

I shared my conversion to the Catholic Church with you in the past weeks.

And while my conversion was truly a work of God’s Holy Spirit, books were a huge part of the process.  I like to say that, animated by God’s grace, I prayed and read my way into the fullness of faith.

I’m often asked what books touched me the most during this time period.  Today I’m sharing with you the 10 books that shaped my conversion to the Catholic Church.

If you missed the story of my conversion to the Catholic Church, you may want to check it out here.

A word of caution…

Before I start listing my favorite books, let me just put a word of warning in here.

WARNING: DO NOT, I repeat, DO NOT, run out and purchase these books and hand them to the loved ones you want to bring into the faith.

Books can be a fabulous evangelizing tool, but only when the person’s heart is prepared by the work of the Holy Spirit.  This is why the critical first step in evangelizing is not well-laid arguments, sound apologetics, or the perfect book, but rather, prayer.

I was given Rome Sweet Home by Scott and Kimberly Hahn about 4 years before God had prepared my heart to receive it.

I was so hurt.  I felt like the giftee was telling me my faith was inadequate.  Worst of all, it was wrapped up with a bow.  It would have been much better if it had been offered to me as interesting reading material, but to give it as a gift was adding insult to injury.

That is not to say that there is never a time to give someone a book on Catholicism.  Our job as evangelizers (yes, we are all called to evangelize!) is to gauge the soil of our family and friends’ hearts and to only give the food they are ready to receive.

When we are engaged in conversation about our faith differences, a book is a great resource to give a friend.  Be willing to read/watch/listen to the materials they give you too!

A book given at the right time…

Husband and I teach an in-home baptism class for our parish cluster. I chatted over supper with one young mother attending our class – a Protestant married to a Catholic.

I shared my conversion story with her and offered Rome Sweet Home to her if she was interested.

I wasn’t pushy but simply shared my life’s story, and the book was not thrust upon her but offered.

We stayed in touch and 6 months later she emailed and said, “We need to talk.”

At a mother’s night out together and she shared how she had finally read Rome Sweet Home. She had no more reservations about the Catholic faith. She is now in the process of joining the Church – all praise and glory to God!

10 Books that Shaped my Conversion to the Catholic Church

This book was like Catholicism 101 from a Protestant’s perspective.  Unlike many other apologetic-type books, it is told in story form which keeps it an interesting read.

This is the # 1 book I like to give to Protestants in the process of crossing the Tiber.

This book is a very in-depth story of one Protestant’s conversion to the Catholic Church.

In Part One, Steve Ray gives an overview of his conversion while providing lengthy and detailed footnotes filled with strong apologetic arguments for Catholicism.

It is a little more difficult of a read the Rome Sweet Home, but goes deeper into apologetics.

I picked this book up from my in-laws’ bookshelves and poured over it quickly.  For someone who thought Catholicism was only borderline Christian, this was a beneficial read.

Understanding how Catholicism is the fullness of Christianity is a crucial turning point for a Protestant’s conversion to the Catholic Church.

I know many converts who were drawn to the Mass and the Eucharist, but that was not what initially drew me to the Catholic faith.  As I got closer to Confirmation, I picked up The Lamb’s Supper.

After reading The Lamb’s Supper, I began to appreciate the beauty of the Catholic Mass.

This text created a real hunger within me to receive the Body and Blood of Our Lord.  As a Protestant, I loved how Hahn draws so much from scripture.

5.Why do Catholics Do That?

This was one of those 30 books I picked up at the library.

I was a little skeptical about this book, but it is a great primer for those who know very little about the practices of the Catholic Church.

6.The Faith of the Early Fathers

This book is actually a 3 volume set which houses selected writings of the early church Fathers.

To be honest, I did NOT read through the entirety of the 3 book set.  However, I found it tremendously helpful to use the index and look up writings on whatever topic I was studying at the time.

As a Protestant, I always thought my faith and worship was more akin to the early church than Catholicism.

I was totally amazed as I read these writings from the first few centuries that, as it turns out, the early church looks a lot like Catholicism!

This is yet another important step for a Protestant in their conversion to the Catholic Church.

7.Catechism of the Catholic Church

The Catechism is another great resource for converts and Catholics alike!

Unfortunately, there is a lot of false information out there about what the Catholic Church actually believes.  As I went through my conversion to the Catholic Church, I liked to look things up in the Catechism, as a way of getting things straight from the horse’s mouth!

I’ve never been faithful about reading a paragraph from the Catechism everyday, but I know many priests who suggest this practice.

During my conversion to the Catholic Church, I was at times frustrated by how I had been misled in believing I could self interpret the Bible.

I was tempted to just give up reading it all together.  At times, I would put it down for a season.  However, as I learned more, I enjoyed reading the Bible through the lens of Catholicism.

Verses that were obscure or hard to swallow made perfect sense under the light of the Catholic faith.  Scales had fallen from my eyes and allowed me to see that the Bible is Catholic.

The RSV New Testament Study Bible by Ignatius Press helped me understand things from a Catholic perspective.  It continues to sit on my shelf, and remains a well-used resource in our home.

READ MORE: Now that I’m Catholic…How do I read the Bible?

Bible in 360 Challenge: Read the Catholic Bible in a Year (with printable)

I know the Imitation of Christ is not an apologetic work nor a treatise on Catholic beliefs, but the spiritual food I gleaned from this book attracted me even more to the Catholic faith.

This book helped me see the depth and richness of Catholic spirituality versus the shallow, childish, near-prosperity gospel I possessed.

I keep this book on my nightstand and when I get a chance, I read one of the short chapters.

(See #9 for more on why I chose these Catholic spirituality books.)

This book remains one of my favorite books of all time and I reread it every other year.  I think that St. Francis de Sales wrote this book just for me!

He so clearly lays out a path with tangible and practical steps for growing in devotion to Our Lord.

Besides, St. Francis helped convert tens of thousands of Protestants, so he is especially close to my heart!

Are you a convert?  If so, what books were important in your conversion?

My Conversion to the Catholic Church

Now that I’m Catholic…How do I read the Bible?

« My Conversion to the Catholic Church: Part 3 Blessed be the Tie that Binds
October Feast Table » 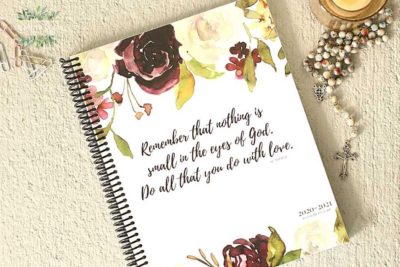 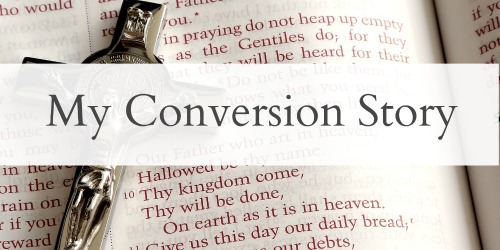 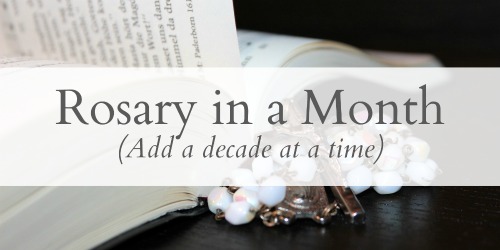 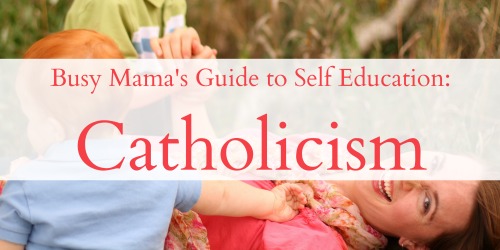 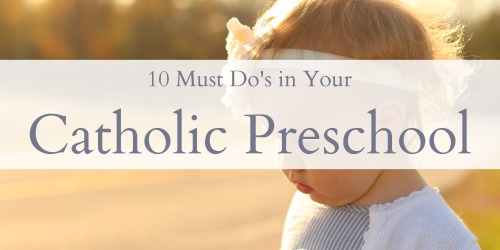 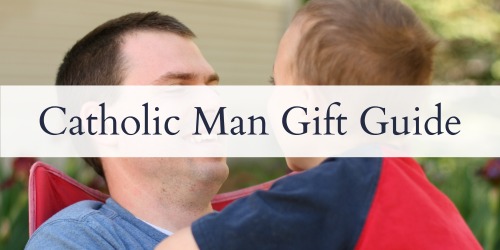 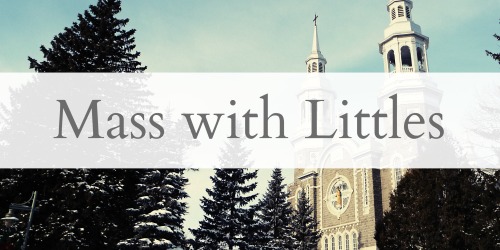 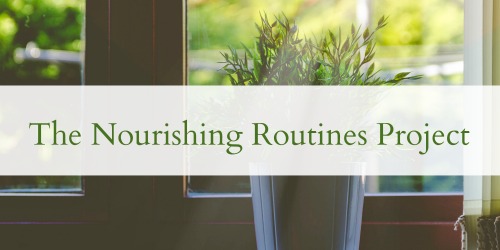 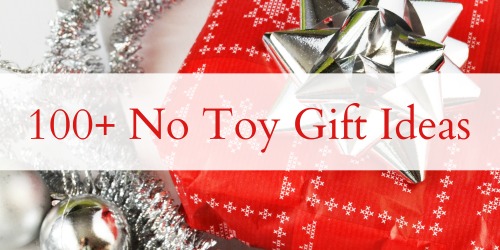 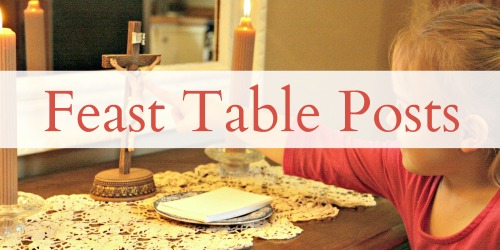 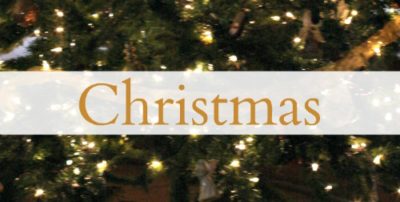 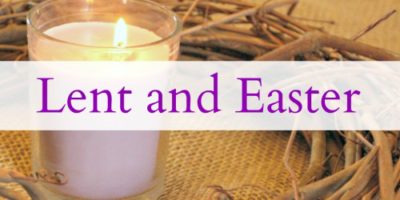 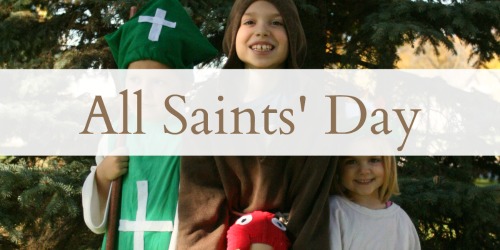 I often link to resources that I use and love. If I have not personally used a product or service, I will let you know, but may still offer it as a resource for you. I participate in affiliate programs, and if you click through one of my affiliate links and make a purchase, I will be receive a small percentage of the purchase price. 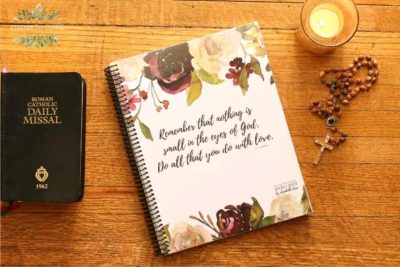